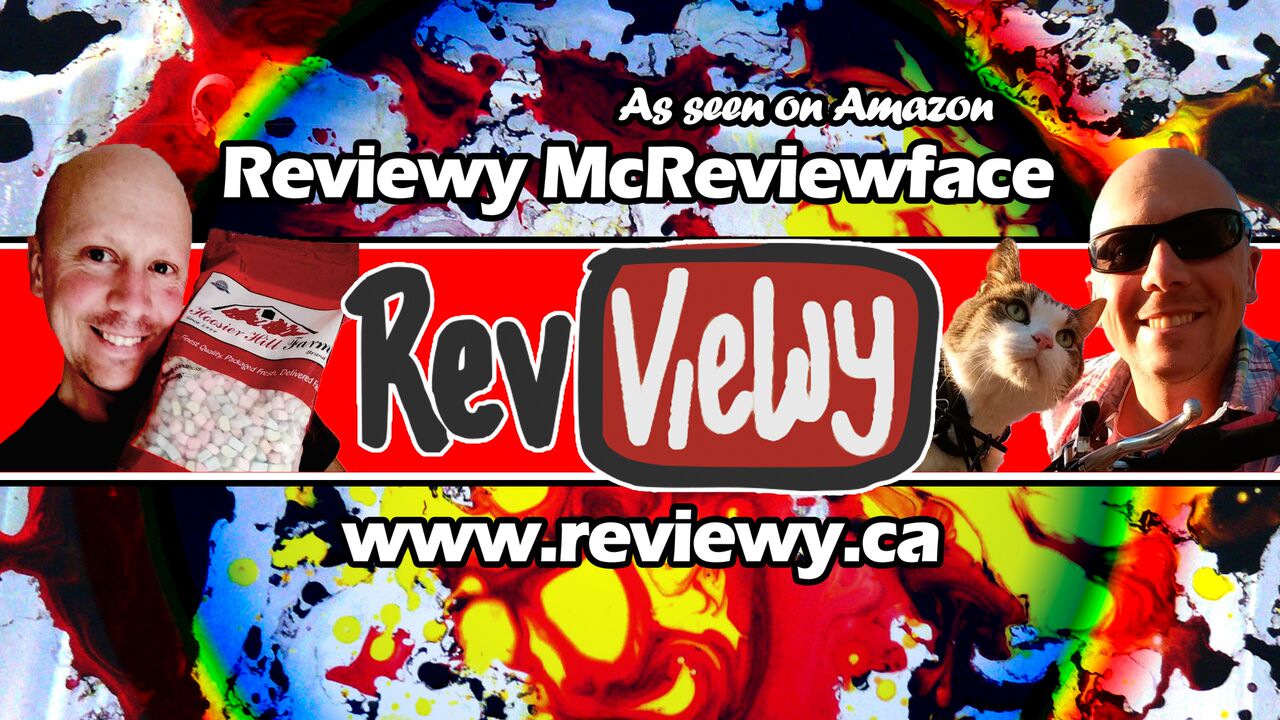 So, as of around 8:30pm MST, the Reviewy McReviewface channel reached one thousand subscribers.

That’s not a lot for YouTube, but it’s a lot for me.

I’ve had this channel since 2010, and have been consistently posting videos for over two years – around 130 of them so far. And it’s been a wild ride.

From the days of straight Amazon reviews, to the more recent reviewy/comedy/how-to channel that it’s become, it’s incredible to imagine that I’ve convinced people to hit that subscribe button one thousand times.

Thank you, to each and every one of you. This doesn’t just mean a return to monetization – although that’s great, because I can finally earn five more bucks to free up the $95 that Google Adsense has been holding for me since I lost monetization. It’s as much a personal milestone as it is an official one, and it feels like I can finally call this channel a success.

I’ll keep making videos, for the fun of it – and hopefully, the thousand-strong army of Reviewyers will keep on enjoying them.

Onwards to bigger and better goals!