My great-grandchildren gave me this light bulb for my 85th birthday. I did not know that it was a fancy light bulb, but it didn’t seem like a very impressive gift at first. I mean, I remember how impressed my own father was by electrical lighting, as he grew up on a farm where the only light was from candles and lanterns, and when the sun went down, it meant it was time for you to sleep. He told me that these electric lights, while amazing, weren’t what the Good Lord intended for a man to govern his life by, and while it was mighty handy when you needed to get up in the middle of the night to use that other miracle, indoor plumbing, without stubbing a toe on every piece of furniture between your bed and the water closet, by gum, there was no need for an honest man to be up beyond the hours that the sun provided.

I don’t know what he might have thought of these new, fancy light bulbs, but I can’t imagine he would have approved. The kids were real eager to set up the light for me, though, so I decided to give it a chance and keep an open mind. I can’t fathom half of the fancy new inventions that seem to pour out of the stores on a daily basis these days; I remember a time when new things came about in a more civilized fashion. Now, it seems you barely have time to even look at the latest doodad before the next one has made it completely obsolete. I mean, I had my old television for forty years, and never had an issue with it. But my son, he goes through televisions like they’re disposable. My goodness, they have six of ’em in that mansion of a house, and hardly a year goes by that they’re not replacing one of them with something newer, flatter, brighter, more connected to some other gadget in the house… I can’t hardly keep up with it all.

But anyway, the kids set up this light for me in the lamp next to my bed, which is the only light I have in my room at the senior’s complex. I mean, if I want some natural light, I’ll go down the hall to the looking window – the one with the big, comfy chairs – and sit with old Charles or that talkative Millie, and watch those darned squirrels attack the bird feeder again. My goodness, it’s quite the thing, because Eddie – that’s our maintenance fella – he tries everything to keep those darned squirrels out, but there’s not a thing that works. Crafty critters, those squirrels.

At any rate, once the family was gone, I tried out the new light, since I had a book to read, and wanted a little quiet time. It turned on, just as good as any other light, and I could read by it just fine. I will admit, it was nifty that, later on that night, I could dim it down a little on the “phone” that my son Avery gave to me. It was his “old” phone, he said, although it looks pretty new to me, and my goodness, the things you can do with a phone these days! I have the thing on there that lets me control the light, but I also have a program that lets me do crosswords, and another one that lets me watch my stepson’s video show on the You Tubes, but I’ll admit that I don’t watch him too much, because he uses some pretty strong language and he talks about the most unusual things, and let’s just say, he’s no Monty Hall. Nice enough boy, but I hope he stops fooling around one of these days and gets a real job.

At any rate, I think I will sign off, and turn my new light off for the night. It is set to turn on, first thing in the morning, which ought to be nice. Just like my father, getting up with the sun, letting the light bring you into a new day. I think I am going to like that quite a bit. 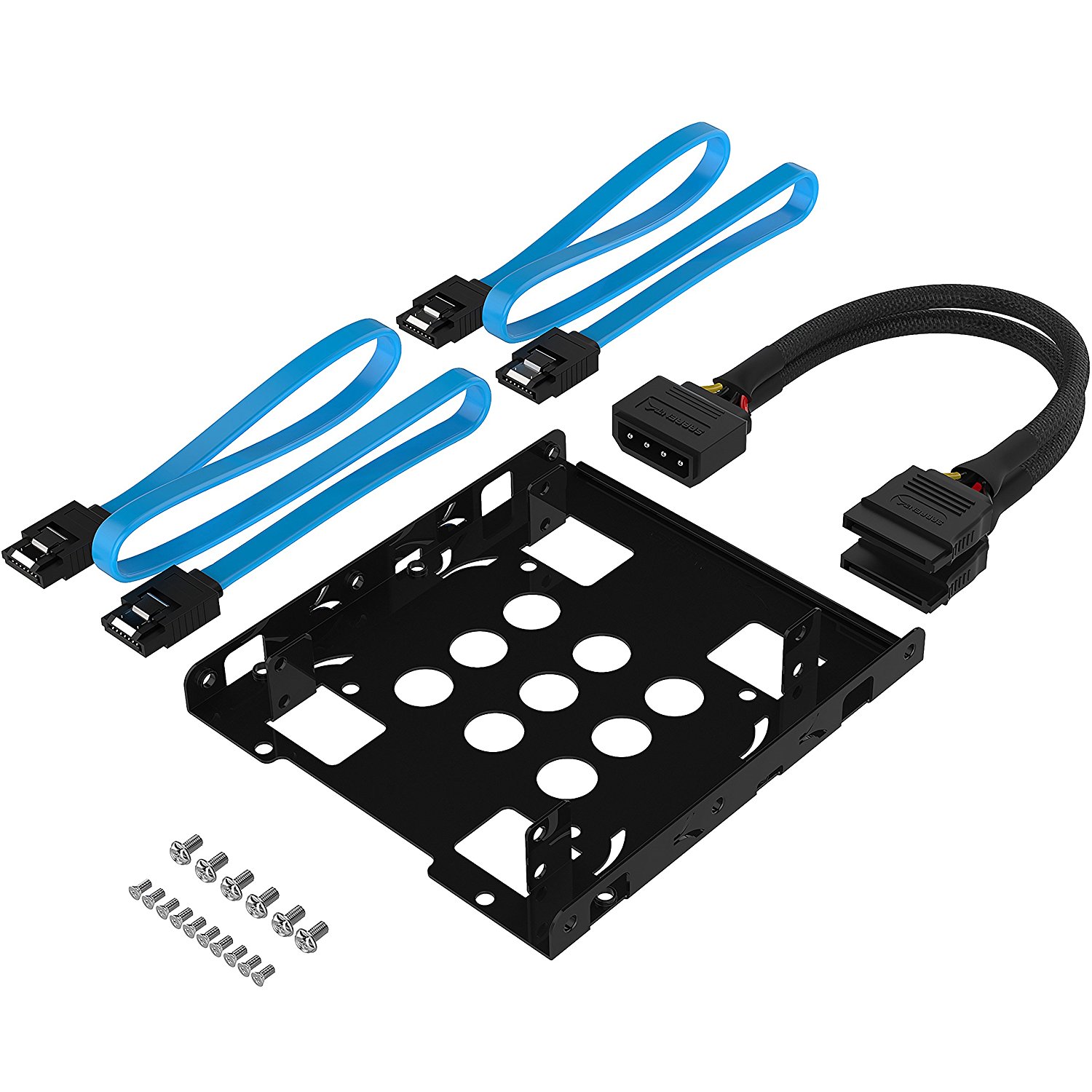 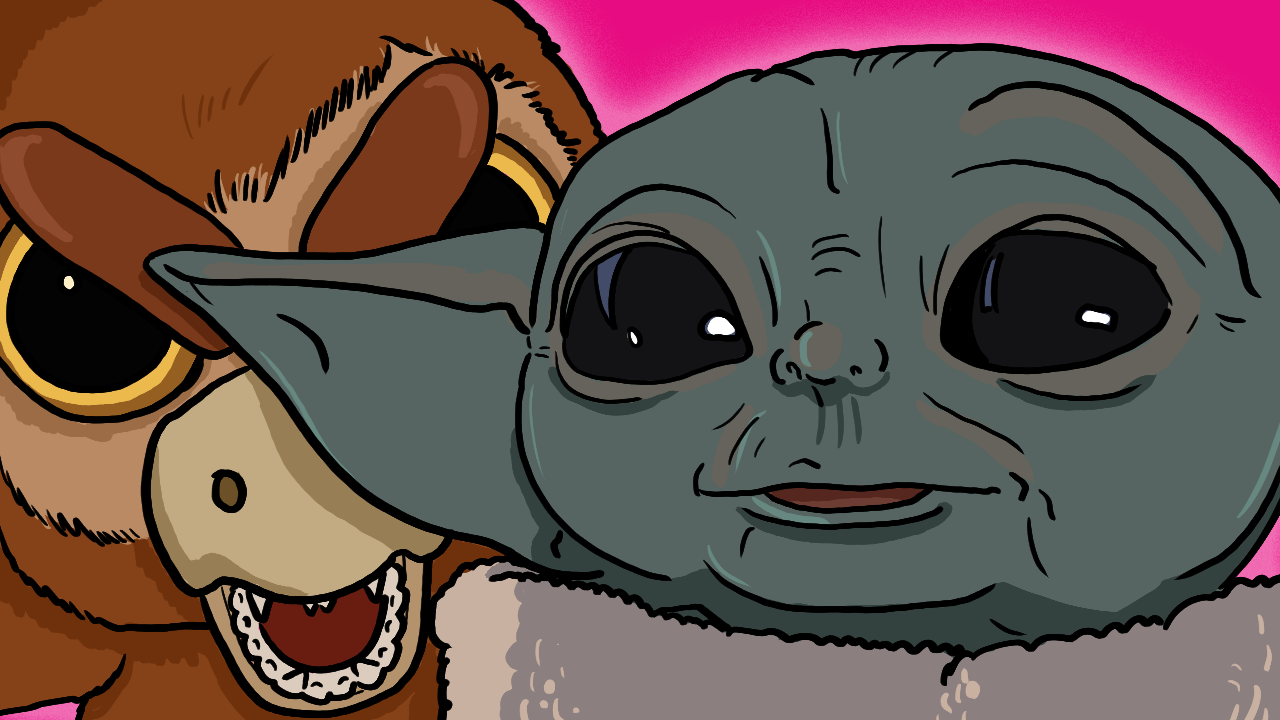 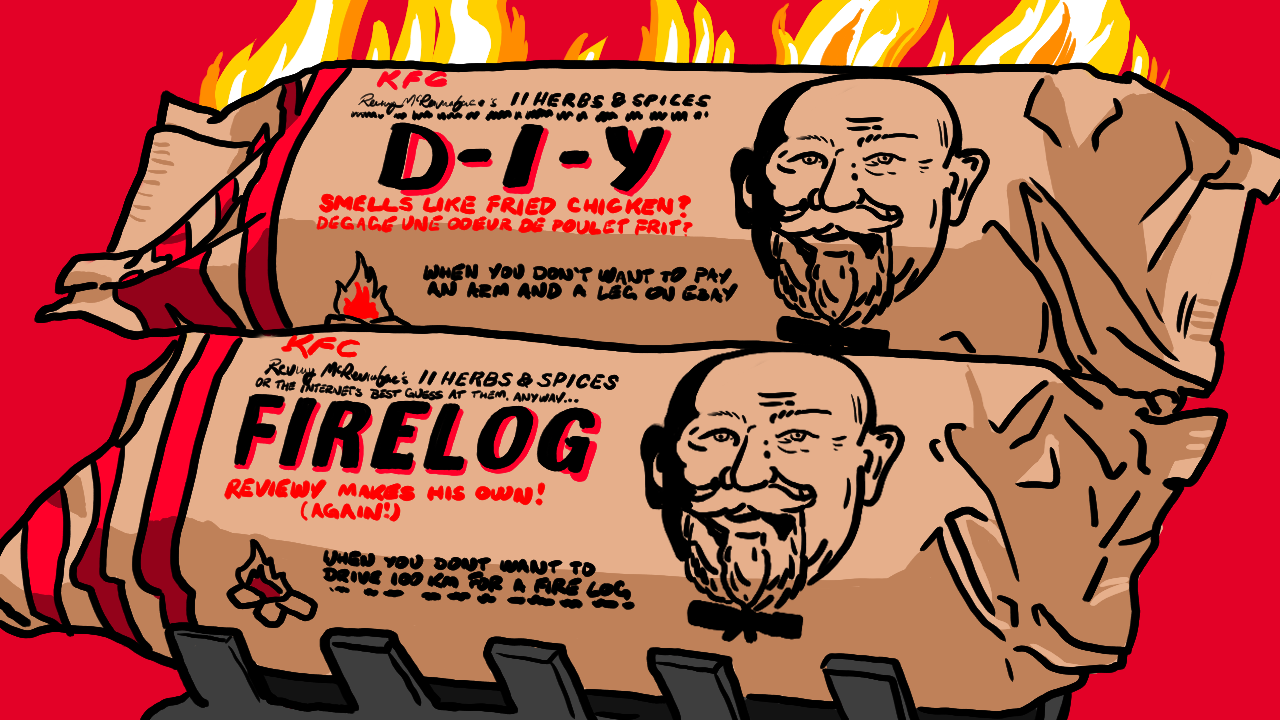