Skip to Content
Home Product Reviews Known issue for Fitbit, but these replacement bands are a good fix

The glue that holds the band to the connection fails quite a bit. It happens to a lot of Fitbit owners, and it’s frustrating.

On the previous generation of Charge trackers, the problem was catastrophic. The band was meant to be permanently attached to the tracker, so when it came loose, you were out of luck.

Now, thankfully, the band can detach, so a failure in your original band doesn’t mean throwing away the whole tracker.

These bands are just as good as the original, branded ones – and with the added benefits of being able to colour-coordinate for outfits, and should one break, you have a bunch more to replace it with! 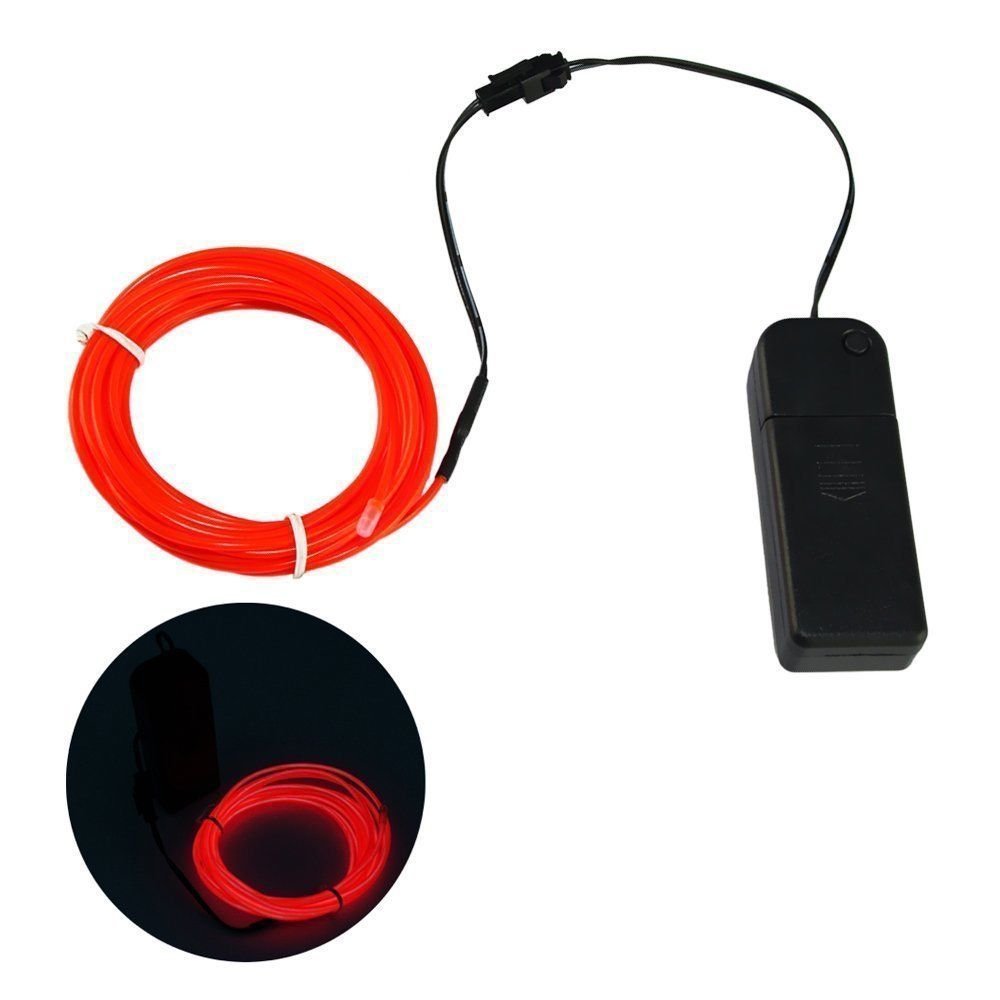 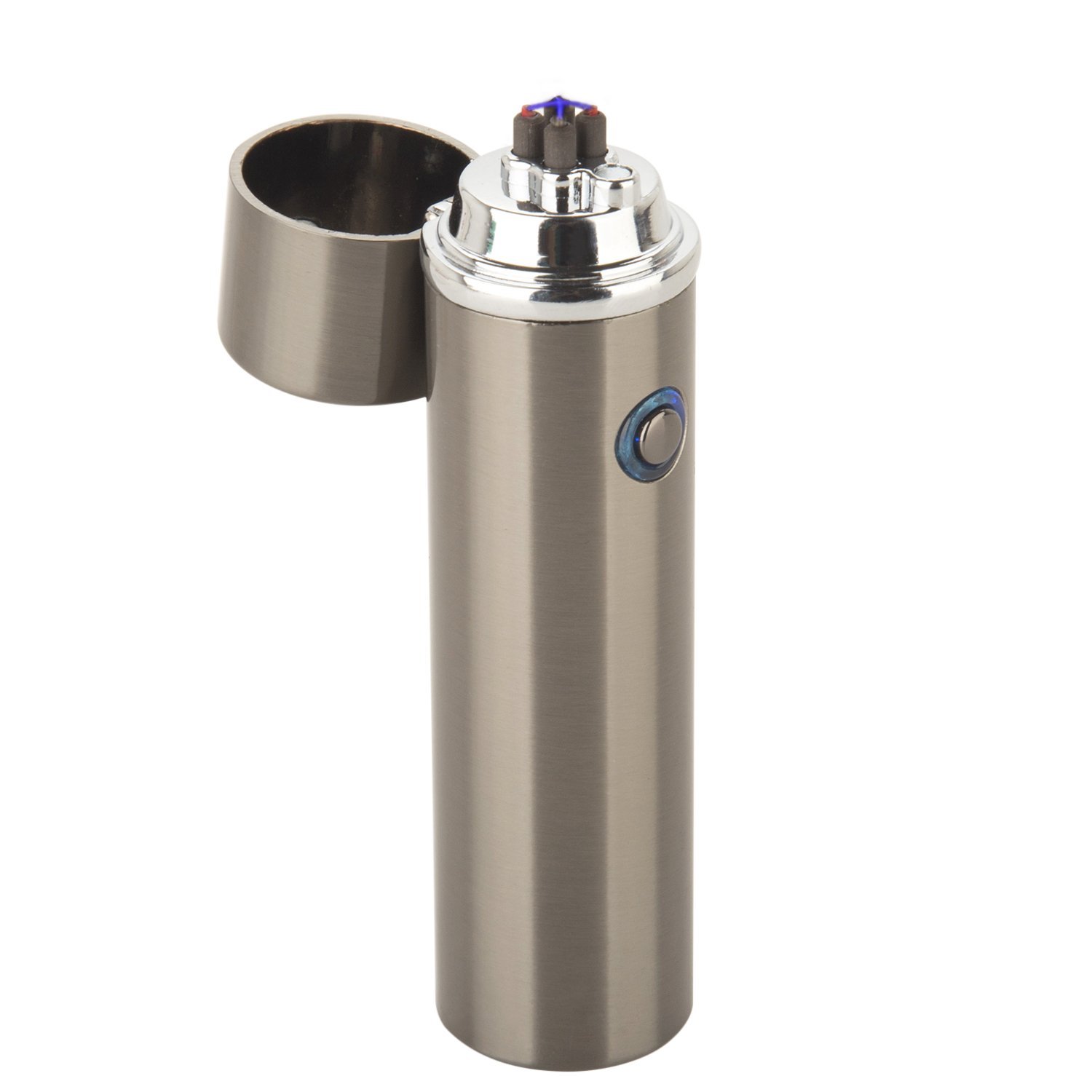 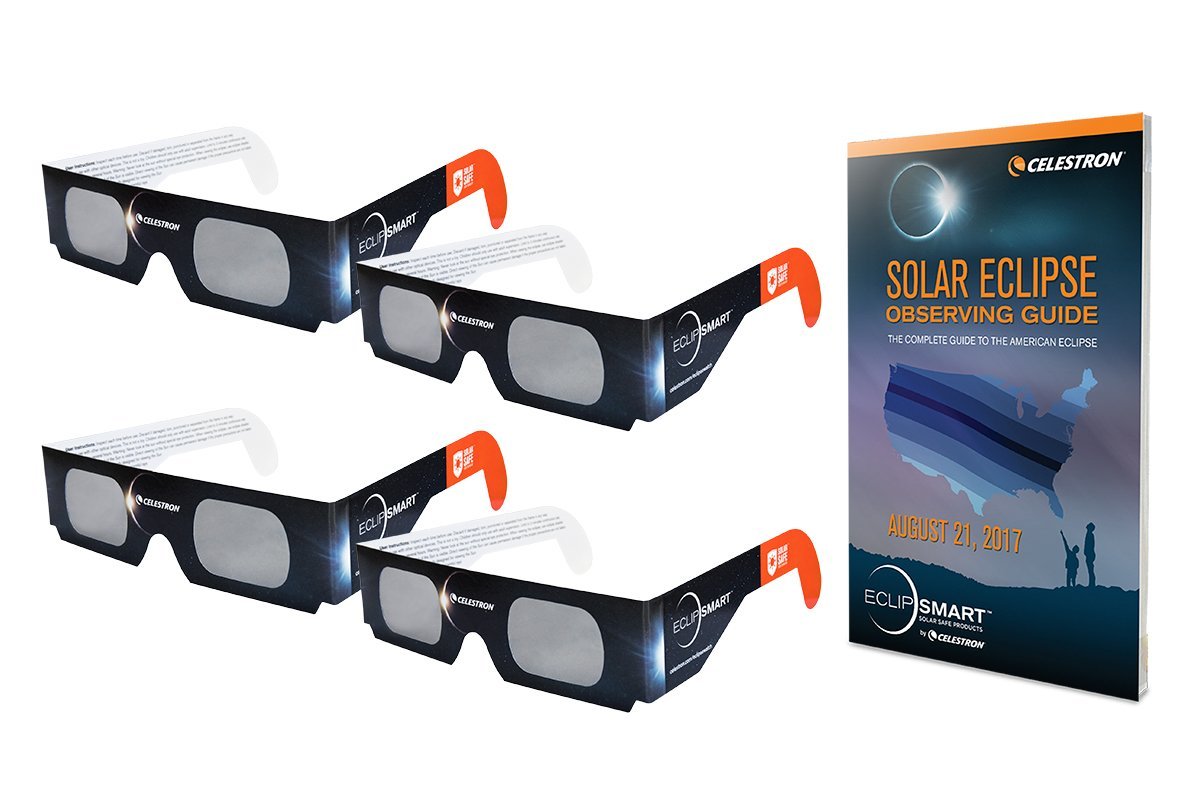 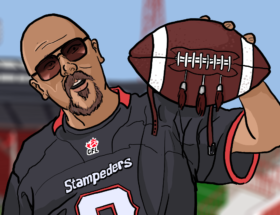